The world of sesame seeds 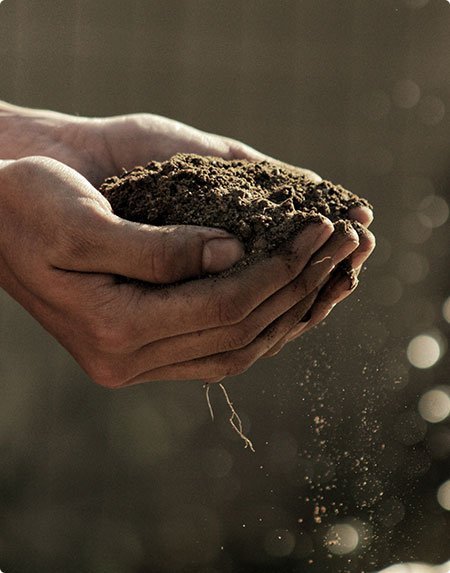 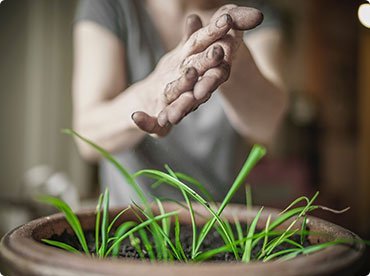 We’RE the leader in sesame
seeds world over

RAHUL AGRO INDUSTRIES started formally in 2006, is based at Ajmer city of Rajasthan. Rajasthan is one of the largest agri commodities producing states in India.

100% customization available as per customer's requirements

And because of our long experience and our location we have a deep and vast understanding of agri commodities. In last one decade we have emerged as one of the largest exporter of Sesame Seeds in India and thus Government of India has awarded us with “Star Trading House” status in recognition of our export volume.
Learn More the origin AND MORE

Sesame (ses´eme) is the dried, oval-shaped seed of the herb Sesamum indicum. Also known as Til, bennes and gingelly, it is the oldest the oldest oilseed crop known to humanity.
Sesame has many species of which most originated from sub-Saharan Africa while Sesame indicum originated from India. As per historical mentions, sesame was traded as early as 2000 BC between the Indian sub-continent and Mesopotamia.
Learn More 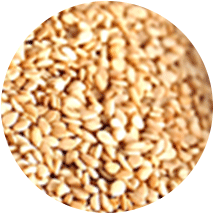 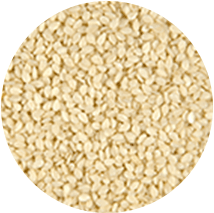 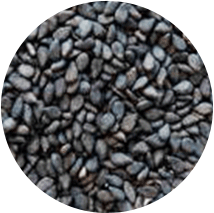 What Makes Us Special?