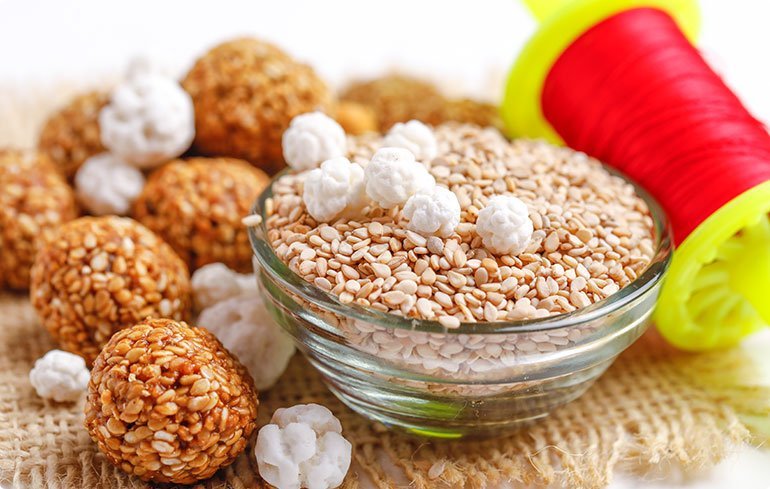 International demand for sesame is on an increasing trend across the globe. Post 2000, the world trade in sesame has increased by nearly 80 percent. Sudan, India, Nigeria, Myanmar, Tanzania and China are the major exporters of sesame seeds and its products. China, Japan, South Korea, Turkey, Iran, Egypt, Germany and USA are the world’s largest importer of sesame seed.

As production varies considerably over the years it significantly impacts the prices. Hence the prices in the Indian markets are determined by demand and supply situation. The export trade needs a reliable forecast of production every year coinciding with the commencement of harvesting operations i.e. in the last week of September. In addition to production figures, the trade also needs information on the quality of the produce which is often adversely affected by the vagaries of weather prevailing during field, harvest and post-harvest stages of the crop. With respect to kharif-2016, a decrease by 14.1% in acreage was observed in kharif-2017 at the national level.

Thus such variance adversely impact the price forecast since India is a key player in global sesame seed market.

Better mechanism to forecast the production of sesame seed accurately may significantly boost India’s exports apart from the measures to boost its yield.